In the Breckenridge CO area, the first gold claim was filed in 1859. The following years 1860 to 1920 saw fortunes rise and fall for the hopeful miners. These years also correspond to the time that there were large numbers of Swedes immigrating to America. It’s not surprising that some Swedes were drawn to Summit County and its offer of riches for the digging. But they weren’t all miners. Jean will share some interesting stories and research resources that she has found while serving as a volunteer with the Summit Historical Society.

Jean Larson Adams was born in Omaha, NE to first and second generation Swedish parents. She graduated from Purdue University with a BS degree in Conservation Education and a MS in Science. Jean taught middle school biology and general science but eventually left teaching to open a retail business. While a business owner in Indiana she earned a MBA degree from the University of Indianapolis. In 2011 Jean retired and moved to Colorado to be near her children and grandchildren in the Denver area. As a new genealogical researcher, Jean joined the Swedish Genealogical Society of Colorado and Columbine Genealogical and Historical Society in January 2013. Now, 8 years later she has visited Sweden twice, researched her grandparents and met living cousins. Jean spends summers in Breckenridge CO where she is a volunteer with the Summit Historical Society (SHS). Her roles at SHS include schoolhouse museum docent, map research assistant and boat guide. At Columbine Genealogical and Historical Society, she serves as the Education Coordinator and teaches beginning genealogy classes. 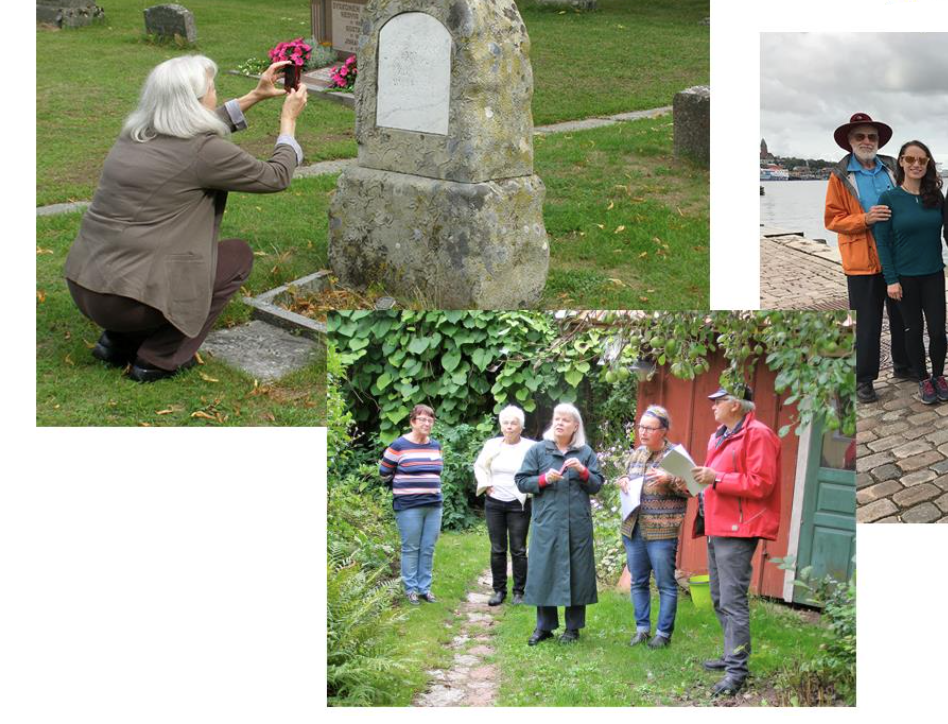 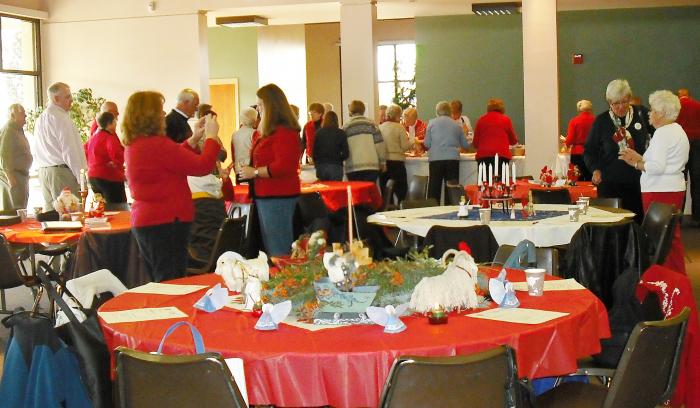 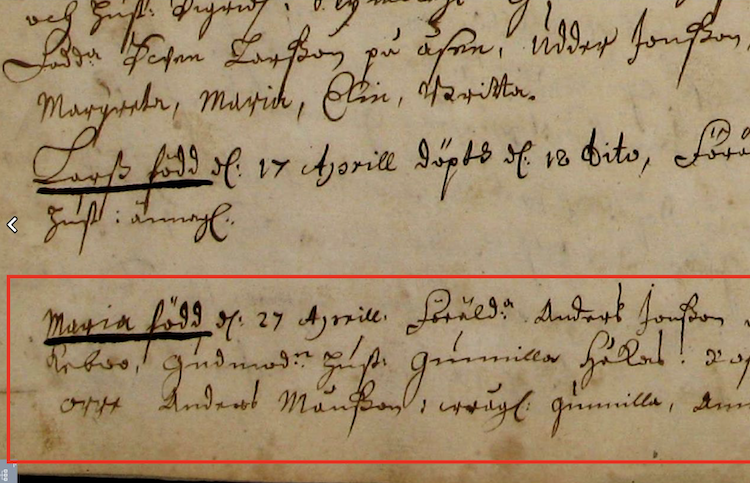