Sven immigrated to the U.S. in 1898, when he was twenty-one years old, and settled in southern Minnesota near two siblings who had arrived there before him. In the ensuing decades, Sven married, raised a family, and worked in the local lumberyard in tiny Dunnell, Minnesota. He participated in several civic endeavors and was active in his church. By mid-March of 1929, however, Sven was confined to a cell in the state prison at Stillwater. How did a respected and well-liked Swedish immigrant become a convicted felon? 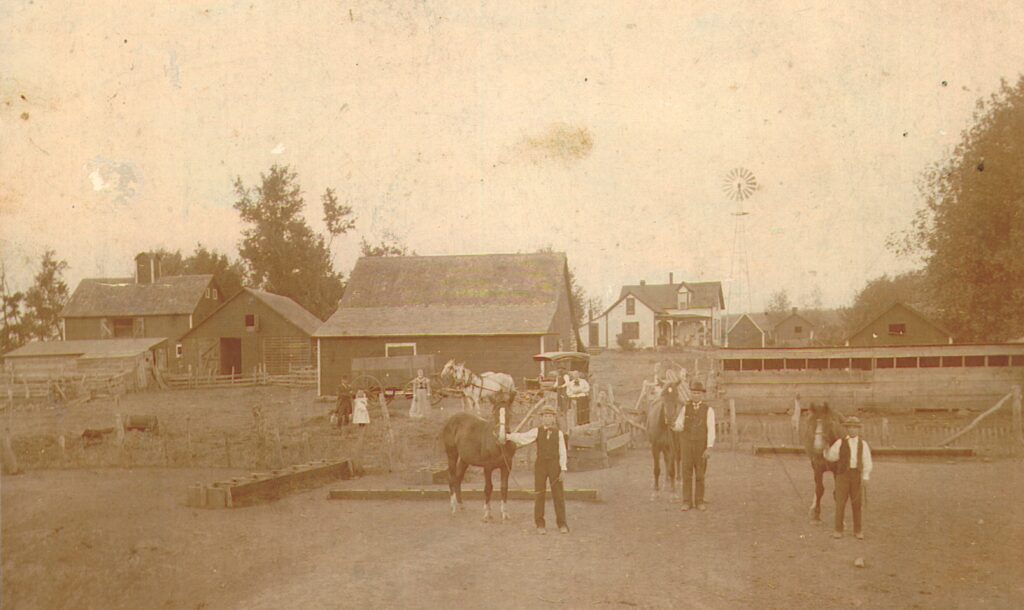 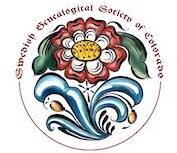 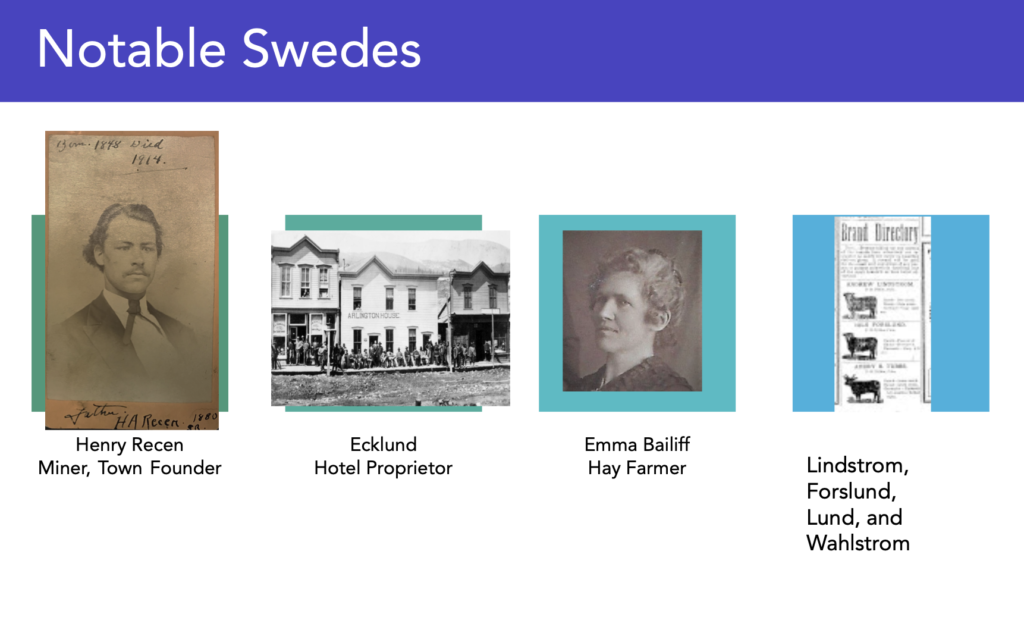